Episode 57: Jethro Jones interviews the PLN on their new book

Jethro Jones reached out to us to interview the PLN on our book being released in September. He was kind enough to let us also share it with our viewers! It will be on the Transformative Principal near the end of July, but our listeners will get a sneak peek today :) Jessica and Theresa were on the podcast, Spike was taking shelter from a tornado ripping through South Jersey! We missed him but are so glad he is safe!

In other news...our book, Breaking Out of Isolation: Becoming a Connected School Leader will be out in September, but you can pre-order it now on Amazon or from Corwin. 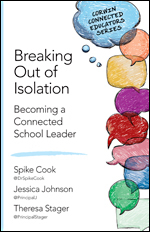 
Posted by Principal Stager at 1:22 PM 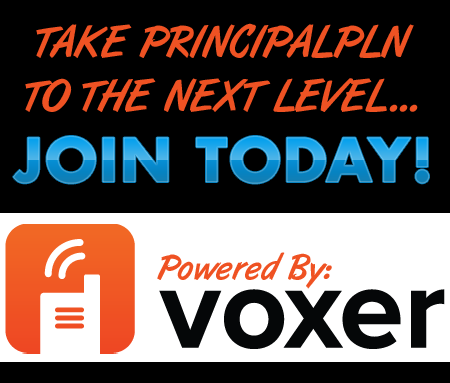